- February 23, 2015
When there came up with a "Creative Writing Workshop" at our office, I was wondering what can someone teach on writing, what I have not learned in so many years. Still I enrolled - a batch of 13 participants  at the first offsite creative thinking and writing workshop held under the auspices of Anita's Attic at SAP Labs Bangalore.
“A baker's dozen I thought. And  how appropriate it was for I love baking and writing holds the same inexplicable combination of art and science that makes some better bakers than others.”, says Anita Nair.
Over two sessions held over two weeks, I could observe the skepticism fading out from each of the participants. No one can teach another person to write, but what is possible is to identify the strength of a writer and mentor it. Multiple writing exercises seemed to draw the latent abilities. Also with each assignment, the confidence and the voice of the writer in each one of us grew stronger. The queries at the end of each session became more targeted.
In the course of the workshop, we managed to write about 3-4 stories and each of our strengths were identified and mentored. Finally we got to know about writing a "chap book" - so I am also keeping my fingers crossed to get it published.
For Anita's Attic is not about creating an army of clones but is about shaping your creativity and your voice to be your own.
Anita Nair is an Indian English-language writer. Nair was born at Shornur in the state of Kerala. A bestselling author of fiction and poetry, Nair's novels The Better Man and Ladies Coupe have been translated into 21 languages. Nair was educated in Chennai (Madras) before returning to Kerala, where she gained a BA in English Language and Literature. Anita Nair lives in Bangalore. Among Nair's early commercial works were pieces she penned in the late 90's for The Bangalore Monthly magazine (now called "080" Magazine), published by Explocity in a column titled 'The Economical Epicurean'. Thereafter followed Nair's novel ‘The Better Man’ which also has been published in Europe and the United States. In 2002, appeared the collection of poems Malabar Mind, and in 2003 ‘Where the Rain is Born’ - Writings about Kerala which she has edited. Nair has also written The Puffin Book of Myths and Legends (2004), a children's book on myths and legends. Nair has also written a few other books, such as Mistress (2003), Adventures of Nonu, the Skating Squirrel (2006), Living Next Door to Alise (2007) and Magical Indian Myths (2008). Nair's works also include many travelogues. With the play Nine Faces of Being, best-selling author Anita Nair has become a playwright. IDRIS is her latest novel.
Books 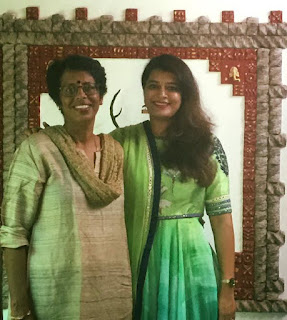 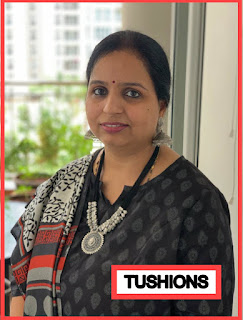